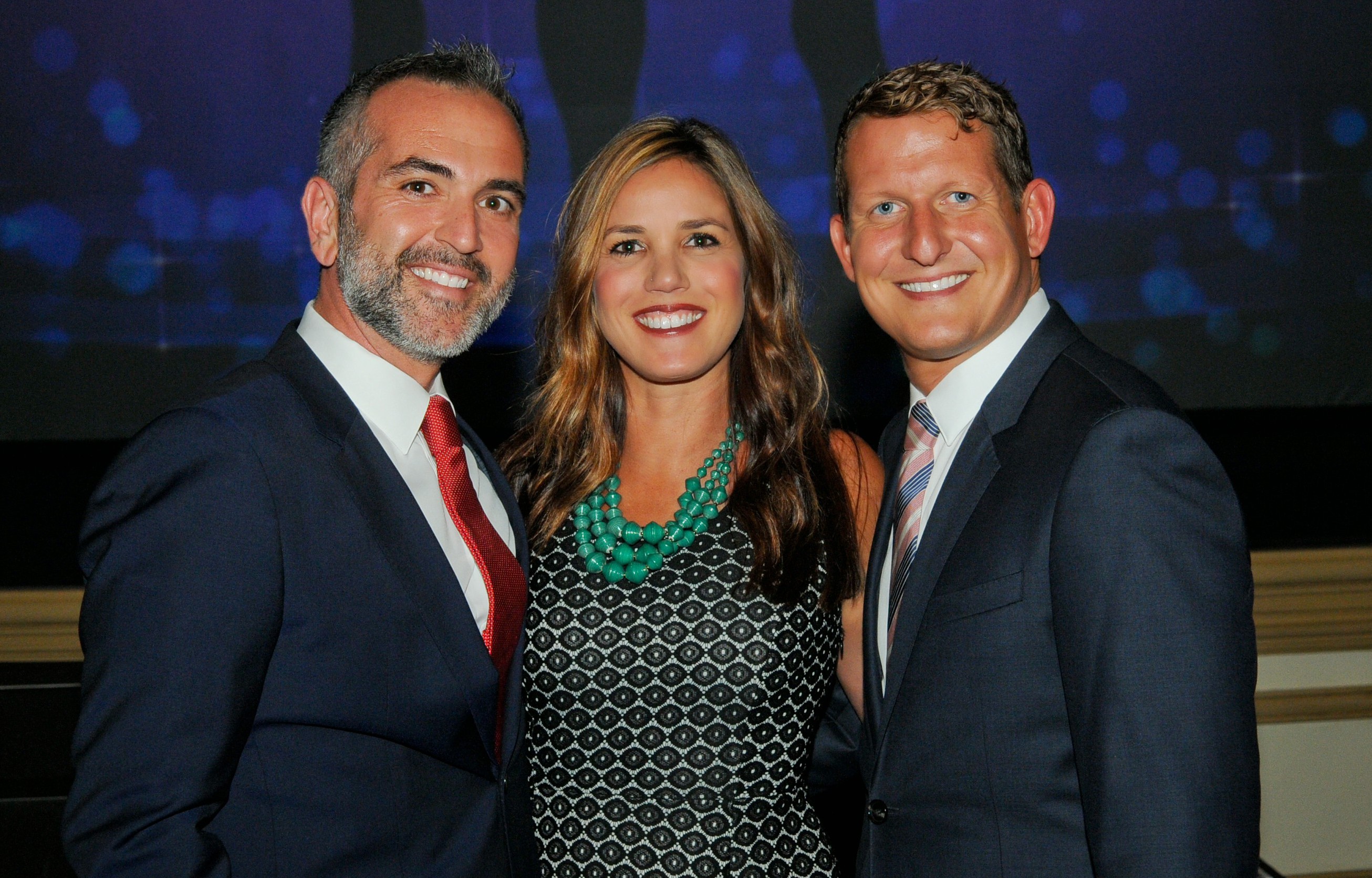 We won’t exhaust you with details about our hectic schedules, about the madness of running to meetings and events, about our tired bodies and horse voices… we’ll just tell you that every second of the week is spent connecting, networking and enjoying the company of the world’s best hoteliers, tour operators, cruise lines, travel advisors, media personnel in order to learn more and to secure closer relationships that will in turn help us better serve our clients.

During the week each of the three of us at Eden For Your World partook in 352 one on one meetings with suppliers. Together we had 1056 meetings!  This doesn’t include the numerous meetings we each had during breakfasts, lunches, in hallways, or even in elevators.  It’s these connections that award us knowledge and award  you with a better travel experience.

Watch our video for a glimpse:  Virtuoso Week 2014

Virtuoso Week is also the time that the Best of the Best is rolled out for the world to see.  This years winners included:

Last, but certainly not least, we’d like to congratulate our very own John Oberacker… again!  He is a two time nominee by Virtuoso as a Rising Star in a industry that is full of stars!  His nominations in 2012 and in 2014 are a true testament to his hard work, dedication, professionalism and of course love of all things travel.  We salute him for being a STAR!

Until next year Virtuosos – #virtuosowk