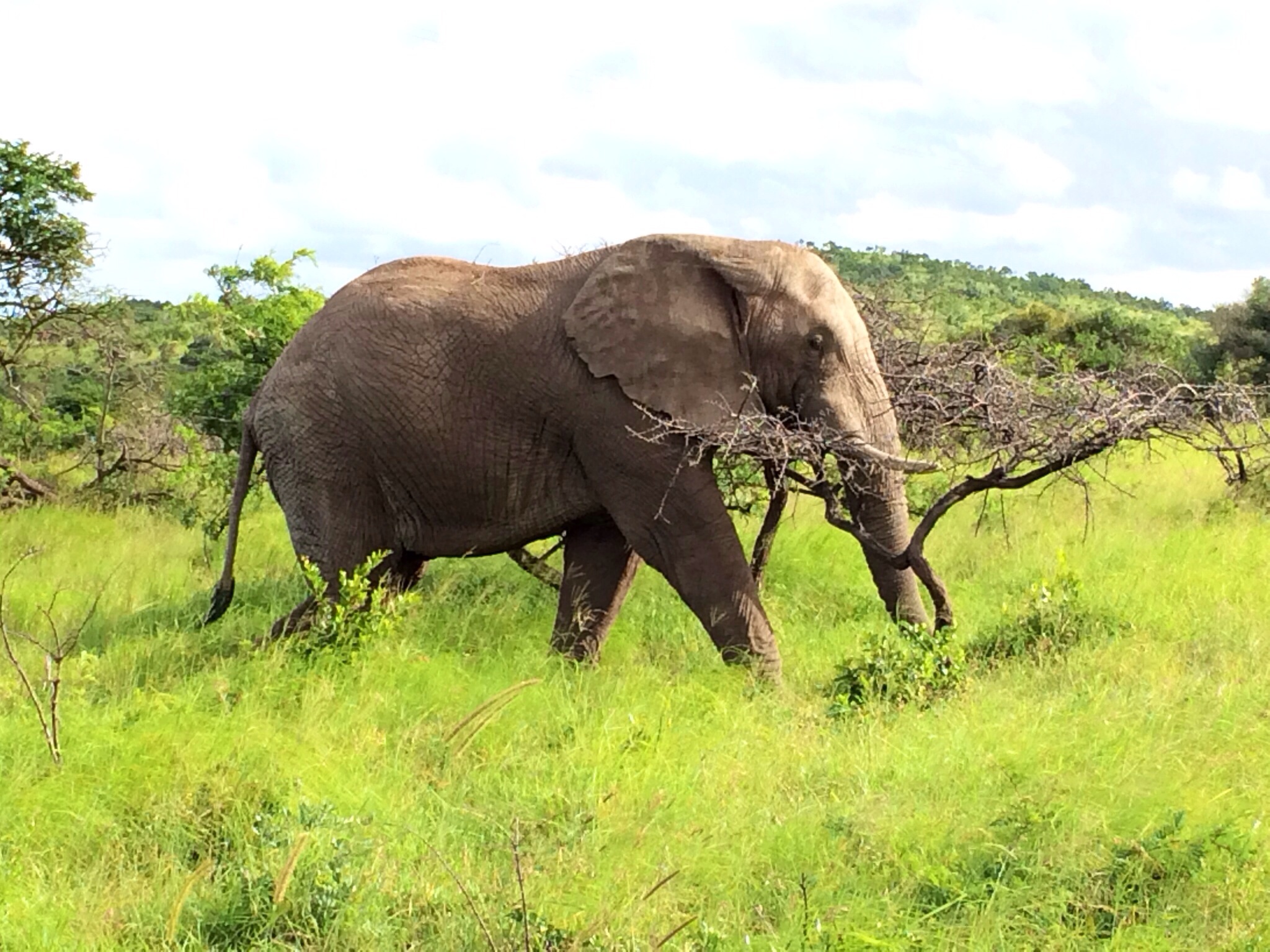 Phinda = “the return”… of the animals and land. 1991 began the accumulation and leasing of this land in an effort to transform the land from farms back to it’s natural state. The conservation project group works together with surrounding communities to protect the reserve. The reserve in its entirety is called Munyawana.

Located in subtropical northern KwaZulu-Natal, the reserve has now grown to a total of 56,830 acres of land dedicated to the preservation of wildlife. Phinda is home to six unique andBeyond lodges and one of Africa’s finest game viewing experiences!

Located in the Northern Territory of the park, the lodge has 16 rooms tucked into the sand forest. Each unit is built on piers and boasts a private deck.

Located in the Southern territory, the lodge has 6 rooms perched on tree covered cliffs overlooking a beautiful valley, each with its own private plunge pool. Adults only.

“Siabonga” to all who made our experience so wonderful!

A video voyage of Phinda.

During our transfer we learned a great deal from our Zulu driver, Matthew.

Zulu homesteads consist of one hut for the family, where the family cooks, dines and sleeps. Once kids reach the ages of 10-12 they move into huts, called Kwagogo, built on site, next door to the family.

Marriage dowery = 11 cows. More for the kings daughter, of course!